The Cuyahoga Improvement Project is designed to improve future recreation experiences while protecting existing natural resources. The project consists of removing petroleum-impacted soft sediments from certain areas outlined in the map above. These sediments were deposited decades ago from discontinued industrial practices upstream and may create a temporary sheen when disturbed.

Impact: This project has been designed in close collaboration with the City of Kent and the Ohio Environmental Protection Agency, and every effort has been made to minimize the disturbance to the river, surrounding community and wildlife throughout its duration.

A portion of the river along the south bank will be unavailable to recreational users, and there will be no boating, wading, tubing, fishing, or other entry into these areas until the project is concluded. Increased sediment or discoloration may be temporarily observed in portions of the river during construction. Support and equipment storage areas along the bank and in the Fred Fuller Park will also be visibly marked.

The impacted section of the river has been identified as a potential nesting area for the endangered Indiana Bat, and a habitat for several species of endangered or threatened mussels. To protect these species, all tree clearing activities have been conducted outside of the bats’ nesting season.

The mussels have been relocated by hand to another suitable habitat upstream.

Protective booms and silt curtains will be installed in the river while the improvement work is ongoing.

Timeline: The project will begin immediately after Labor Day and will take approximately two to three months to complete. 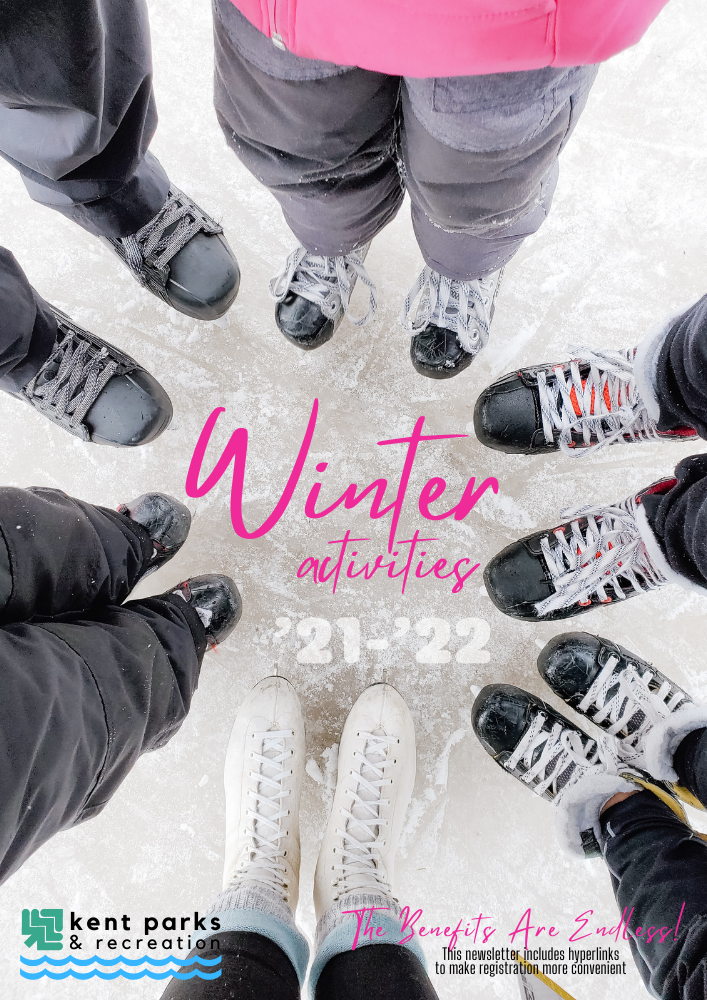